Vanessa Greenwood: This fruit cobbler is a brief and clean after-supper treat 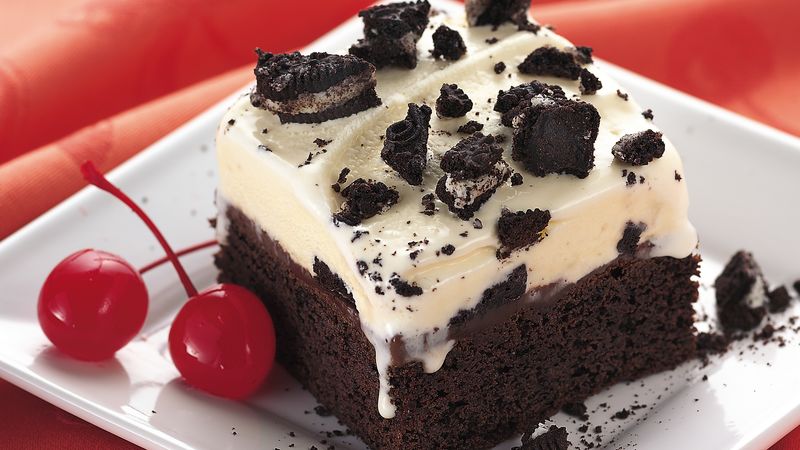 Despite the evenings stretching all too slowly, plenty more outdoor sports are scheduled from March onwards. That is why the unexpected snowstorm across the united states at the beginning of this month is met with blended emotions.

As the rain dramatically became sleet, observed by way of snow, I became reminded of the siege mentality that ensued handiest one year earlier. Home comforts and warm puddings are what all of us crave in foul climates. This cobbler is fit to cheer up any drowned rats beset with the aid of the once-a-year St Patrick’s Day parade showers.

The period cobbler in dessert talk isn’t widely known in this facet of the Atlantic (until you are an internet savvy meals hound that clocks a long way too much time perusing recipe sites – mea culpa). Cobblers are great domestic fare in the US, considered like pies, regularly made with a double pie crust. To us, they resemble hearty crumbles. However, the crumbly topping is commonly biscuit-like, not often containing oats or nuts.

The common element is that every one cobbler contains fruit, butter, sugar, and flour. The shortbread-like biscuit topping resembles small dumplings. This golden crust is splendidly rustic, cobbled rather than clean, permitting the filling to bubble through like warm lava.

You can bake cobblers with all sorts of fruit. To make fruit stretch similarly, there is a lot of scopes to create delicious fruit combinations. Remember the one’s harsh weather sieges, where journeys to the shops have been met with warnings?

When a short and smooth after-supper deal is called for, peach cobbler is just the ticket. A tin of peaches is a handy staple in a nicely stocked save cabinet and sliced peaches upload the texture to this pudding. I always preserve frozen berries in the freezer too. 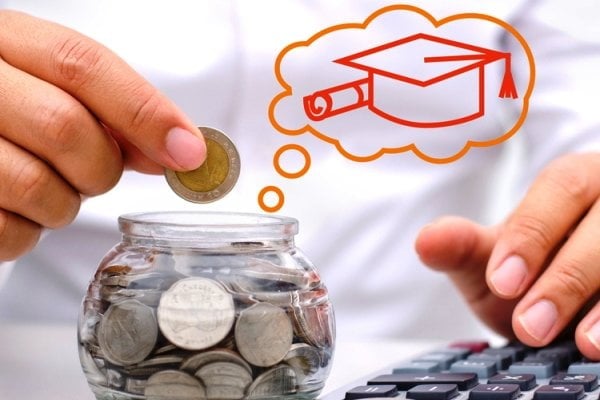