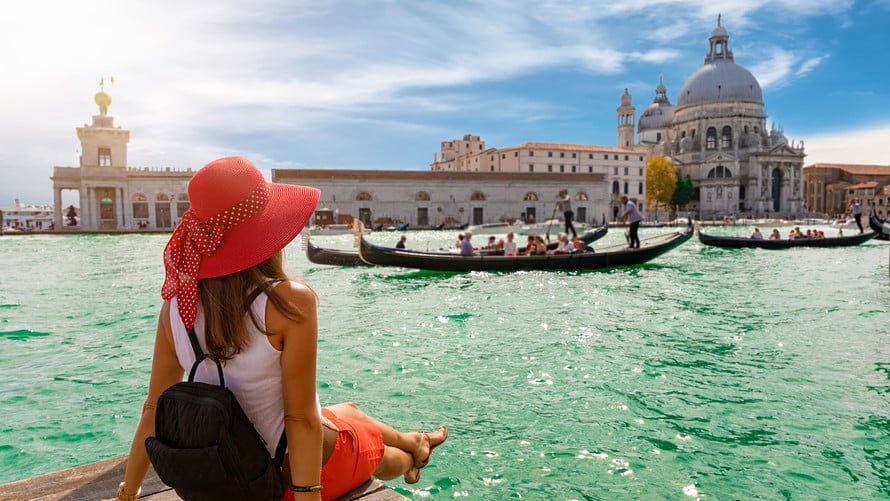 he refused to explain. Planned, out-of-town trips will be added to the schedule ahead of time. While nothing prevents the mayor or a member of the City Council from traveling, the purpose of the trips will be discussed publicly. The mayor and the rest of the council will also be required to share what was gained from their journeys when they return. The city will also post information about each trip on its website.