By News Desk on March 18, 2019
Federal officials have put a New Mexico food producer on notice for unresolved violations documented in 2005, 2009, 2016, and 2018. Inspectors found Ruben’s Inc. was crawling with insects, did not have adequate plumbing, and was generally filthy. 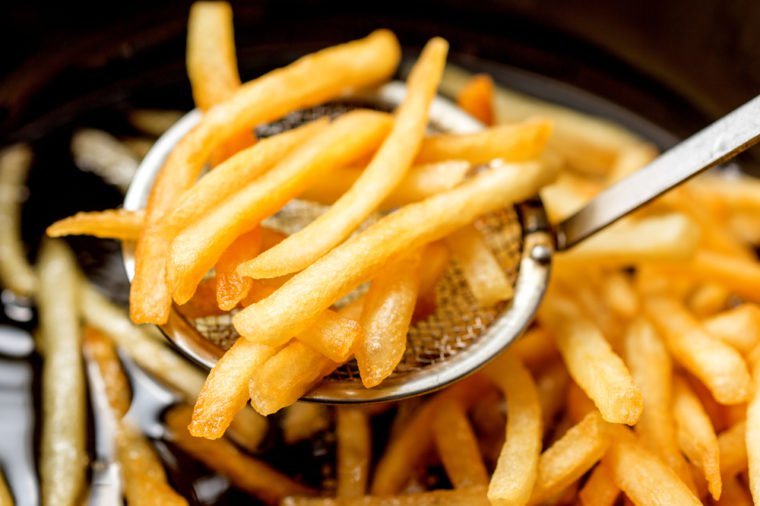 “. . . Live and app, rent dead cockroaches, spiders, ants, and bugs, in various stages of lifecycle were observed in the receiving, processing, dry storage, restrooms, and office areas,” according to an FDA warning letter sent November 6, 2018, to company president David Garcia.

“Additionally, pests were observed crawling across floors, up walls, in and out of crevices in the walls and floors, on the ceiling, trapped in mailing tape near light switches, at the handwashing station, on food contact surfaces, on a conveyor belt, and on the ceiling directly above the (redacted by FDA) grinder and (redacted by FDA) fryer. Apparent rodent-like droppings were also observed in the corners of the dry storage area. This was a repeat observation from the inspections in 2016 and 2005.”

Inspectors from the Food and Drug Administration also reported the producer of Mexican cuisine did not maintain employee restrooms. They found filth, urine odors, discolored handwashing sinks, and no toilet paper in the women’s room. These were repeat observations from an inspection in 2009, according to the warning letter.

Ruben’s Inc. also earned violations for illegal use of nonfood grade equipment in food production areas, including hoses used to fill food production machines left on the floor between services. Inspectors observed dirty, pooling water in numerous locations at the production facility. The FDA warned Ruben’s officials about this problem in 2009.

“Chiles fell onto the dirty floor and were picked up by employees and placed into the rinse/cooling tank with other roasted chiles.”

Failure to clean food-contact surfaces as frequently as necessary to protect against food contamination as required by 21 CFR 110.35(d). Specifically, the (redacted by FDA) grinder had red chile paste leftover from the last production run between the (edited by FDA), and the (edited by FDA) had an accumulation of red chile flakes located near the front of the equipment.

Failure to maintain physical facilities in repair is sufficient to prevent food from adulterating as required by 21 CFR 110.35(a). The ceiling in the walk-in freezer, which holds prepared foods including chile Rellenos and other ingredients, and the processing area, are not maintained insufficient repair. For example:

Wall tiles are missing, and paint is flaking off the pipes and walls in the processing area.
The condensation unit in the walk-in freezer storage area was leaking. An accumulation of ice build-up was observed on the floor directly adjacent to the finished red chile product.
Several tiles were missing on the production floor. Water was pooling on the floor where pipes were missing/broken. 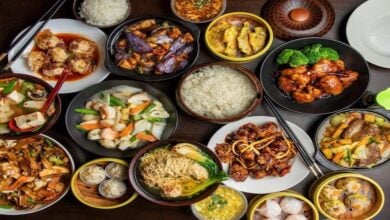