Bharath Singh Thakur Tribune News Service Chandigarh, March 3 After months of the release of Antyodaya Saral, an initiative through the Haryana Government that promised 485 offerings of 37 departments online, it has emerged that the printing and stationery branch, despite imparting just one service, is the worst performer. According to the information till March 1, out of the eighty-three pending packages, seventy-seven (ninety-two. 8 %) are walking at the back of the “right to carrier” (RTS) timeline at the printing and stationery department. It has the lowest rating of 2.9 amongst all 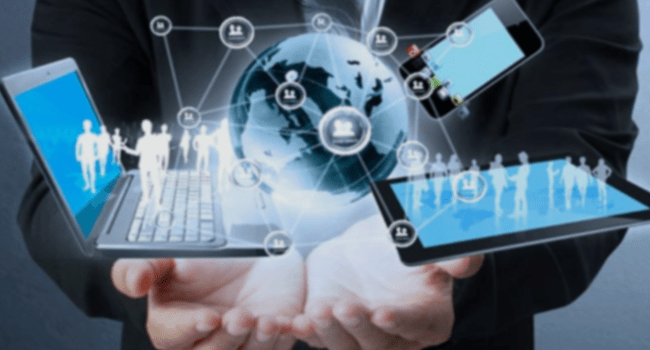 departments imparting offerings online. The delivery department, which gives 22 offerings, is the second-worst, with 29,281 programs (57. Eight %) running at the back of the RTS timeline out of the 50,687, which can be pending. It has a rating of just five. Under Antyodaya Saral, launched on December 25, 2018, you can make an online application or go to facilitation centers at district headquarters, subdivision, and tehsil stages for offerings or schemes provided via numerous departments. There is a provision of online popularity monitoring and SMS updates. The approvals can be given online and a score is generated on the performance of departments and districts.

“Through the Antyodaya Saral platform, significant statistics on the performance of departments and districts are being generated for citizens availing a scheme or provider. The CM uses the department and district management forums to check performance. It guarantees that benefits of schemes and services are achieving the residents within time,” stated Dr. Rakesh Gupta, Project Director, CM’s Good Governance Associates Programme, Haryana.