Few desserts offer the same comforting endure hug of warmth and deliciousness that a slice of kunefe can offer. This gooey, stretchy Middle Eastern deal includes a crispy exterior of kataifi (shredded phyllo dough) and a melty cheese indoors. That all then gets sopping wet in a floral syrup and garnished with lots of pistachios to offer you a festival of textures, flavors, and emotions multi-function chew.

Growing up in a Middle Eastern church, kunefe has always been one of my favored cakes. It’s additionally one of the maximum tough obtainable to get right, as the whole thing has to be in the correct ratios and cooked to perfection. While I typically go away this technology and magic up to the way extra-talented bakers at my church, there may be seemingly a model of kunefe at Trader Joe’s that makes this sweet way extra handy.

Folks have been recognizing kunefe within the freezer segment of Trader Joe’s for the beyond four days or so, which, to be honest, surprised me. Kunefe is a pretty niche dessert, even though it’s gained reputation on Instagram, especially with Turkish and Middle Eastern bills. Sure, that cheese pull makes it desirable, but I had no concept that there was sufficient attraction for a significant grocer to create their very own tackle it. 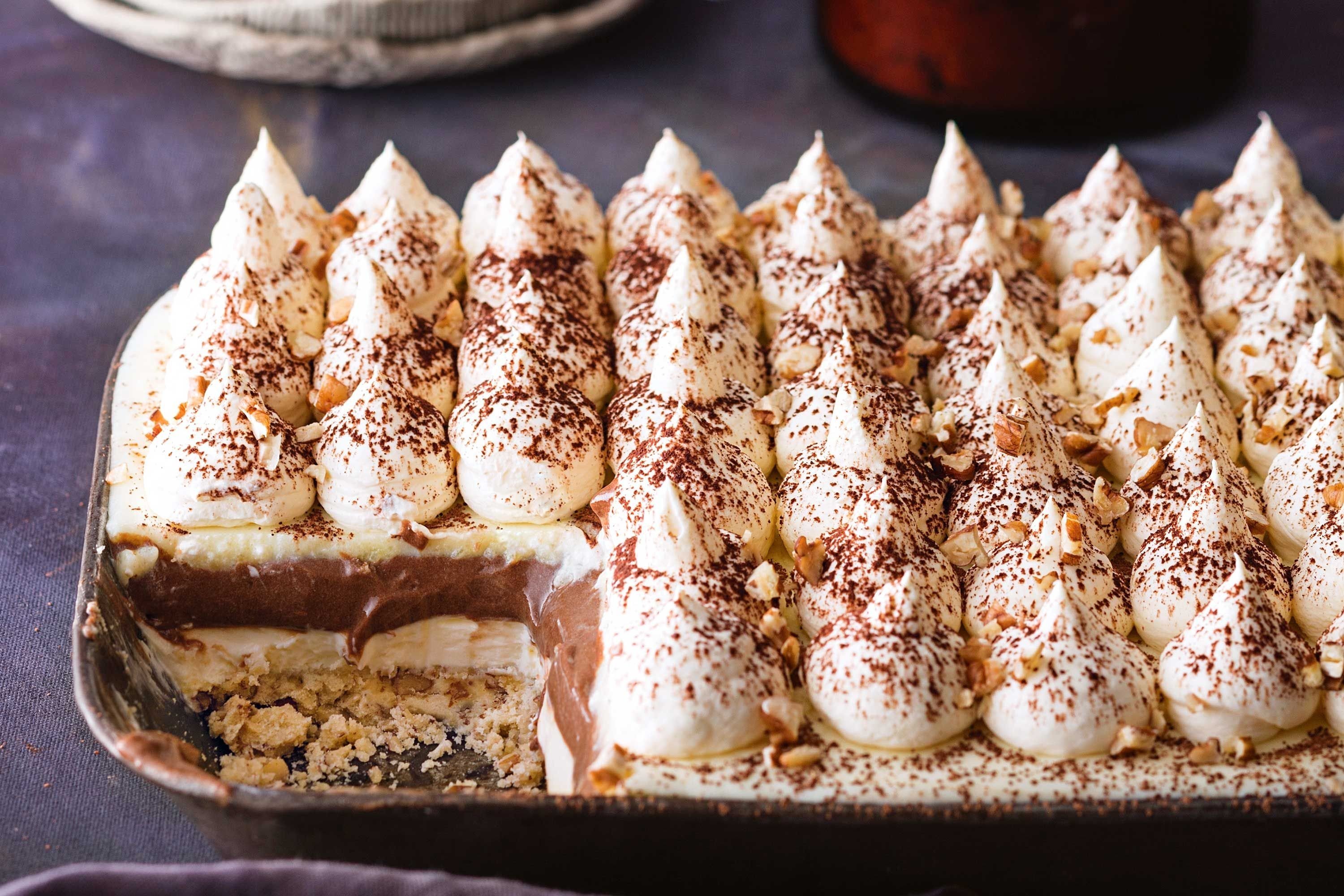 In phrases of similarities, it seems like the Trader Joe’s team caught quite near how kunefe is generally made. The outer crusts are made from kataifi, whilst the interior is a blend of two kinds of cheese: mozzarella and myzithra, a ricotta-like cheese crafted from sheep or goat milk.

Inside the package deal also comes a small amount of floor pistachios for garnish, in addition to a packet of syrup to soak the entire pastry in as soon as it’s baked. Thus, the total kunefe revel in is now to be had in freezer form, making this dessert way more on hand to the average American customer.
While I have not taken this kunefe on a test run yet, I’m curious to look just how near this Trader Joe’s version comes to the actual component. Stay tuned. 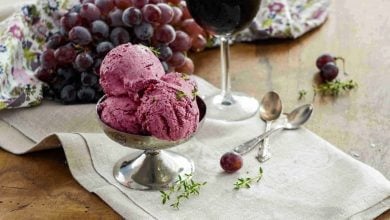