Dubai’s Roads and Transport Authority, RTA, has signed a contract for buying 373 buses of Volvo SB3 together with a ten-yr upkeep contract in the guide of Dubai’s mobility plan and to deal with the rising wide variety of public bus riders.

The new buses are compliant with Euro 6 requirements, and it will likely be the first time buses of such general can be operated in the MENA area. The signing of the agreement, which amounts to AED474 million, occurred at the sidelines of the UITP Summit in the Swedish capital Stockholm. 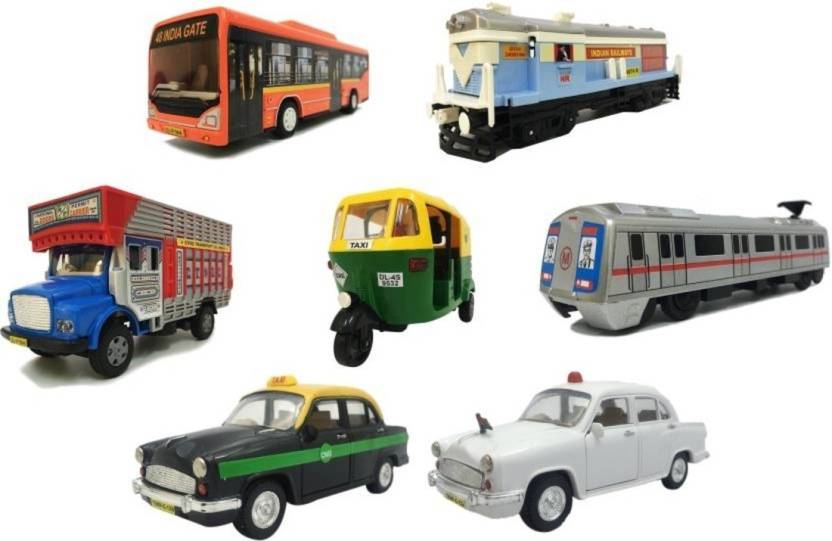 Mattar Al Tayer, Director-General and Chairman of the Board of Executive Directors, RTA, and Hakan Agnevall, President, Volvo Bus Corporation, signed the settlement inside the presence of representatives from each the entities.

“The settlement covers the procurement of 373 pinnacle-elegance excessive-safety Volvo buses equipped with Euro 6 environmental-pleasant engines and capable of helping future technology and improvements. These buses fall underneath the UN Class II Vehicle classification, which permits working buses on inter-metropolis routes or lengthy hauls. Buses are compliant with ITxPT device that allows interoperability among IT structures in public transport, thanks to the provision of bus information database saved within the UAE (UAE Cloud),” said Al Tayer.

Each bus can accommodate seventy-four riders and is equipped with interactive touch monitors to display quick facts about the journey. Coaches also are fitted with Raqeeb (Driver Behaviour Monitoring) System to song drivers’ exhaustion. They additionally have a Rasid (Automated Passenger Counting) System to document the actual number of passengers and shape it with the Automated Fare Collection System to abort fare evasion attempts.