To combat online extremism, India has decided to signal an international call initiated employing the governments of France and New Zealand in conjunction with top social media businesses after the Christchurch attacks. 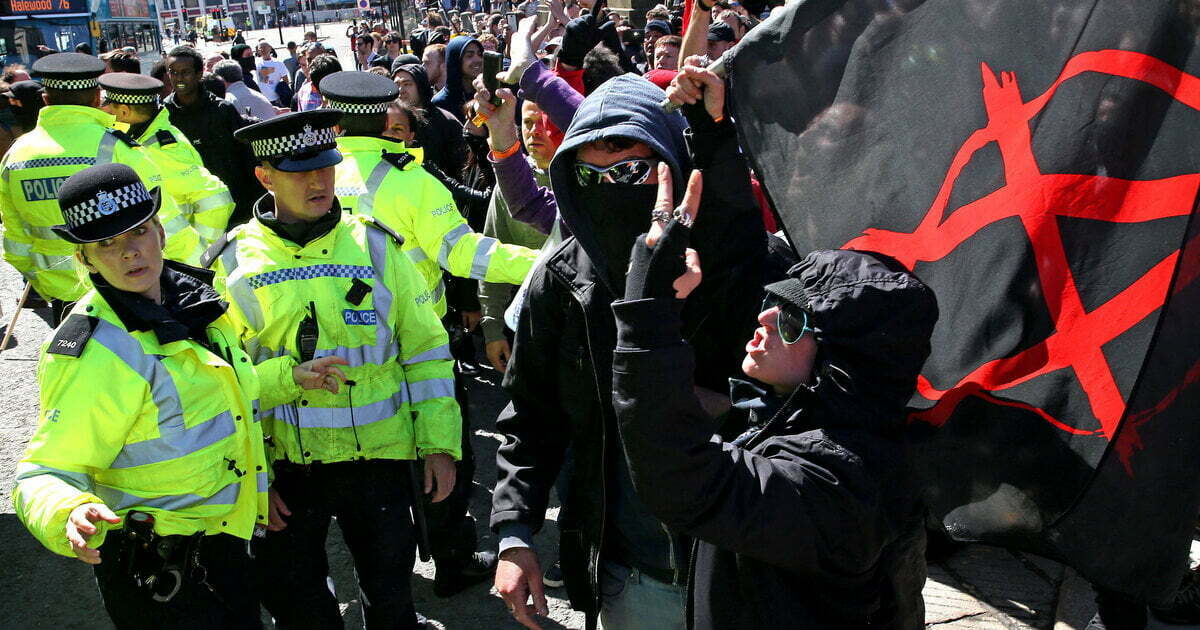 India turned into represented by using the Secretary, Ministry of Information and Technology, Ajay Prakash Sawhney.

The Call outlines “collective”, “voluntary” commitments from Governments and online service carriers meant to cope with the issue of terrorist and violent extremist content material online and to prevent the abuse of the internet as occurred in and after the Christchurch attacks.

The record highlights, “All movement on this difficulty need to be steady with concepts of free, open and cozy internet, without compromising human rights and fundamental freedoms, consisting of freedom of expression. It must also realize the net’s capability to act as pressure for excellence, consisting of via promoting innovation and financial improvement and fostering inclusive societies.”

While the file stresses the want to make sure that it does not impinge upon the rights of unfastened speech of citizens of any country, the USA has determined now not to sign the file amid loose speech worries.

A day in advance, White House officials raised worries that the file might be in contravention of the First Amendment. “We remain proactive in our efforts to counter terrorist content material online while also persevering with to recognize freedom of expression and freedom of the click,” the White House stated.

“Further, we hold that the satisfactory device to defeat terrorist speech is efficient speech, and consequently, we emphasize the significance of promoting credible, alternative narratives as the number one way by using which we will defeat terrorist messaging.”

After a plea with the aid of New Zealand Prime Minister Jacinda Ardern for more social media responsibility, she and her French counterpart, President Emmanuel Macron, prepared a call to a movement that became unveiled on Wednesday in Paris.

The record states that the governments/signatories need to commit to: